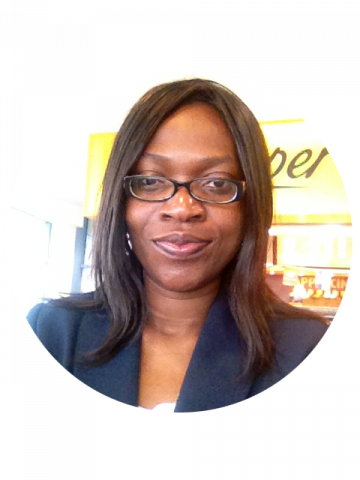 Saida was appointed as a member of the Valuation Tribunal England (VTE) in July 2017 and is required to sit twice a month as a judicial member of the VTE. In this role, she deals with business rates appeals, council tax appeals and other matters. Saida’s appointment as a member of the VTE entailed going through the Judicial Appointments Commission’s (JAC) rigorous recruitment process.

Saida has undertaken several voluntary roles. She has served as a committee member of the Social Housing Law Association in London and in the Midlands for about five years. She has served as a school governor in London and Bristol for five years.  She sat as a Youth Offending Team (YOT) panel member for two years at the London Borough of Camden. Saida also served as an Independent board member of the Central London County Court governance body for almost two years.

Saida currently sits on the governing board of the Golden Key Partnership in Bristol and is a director of the Bristol Law Society Council.