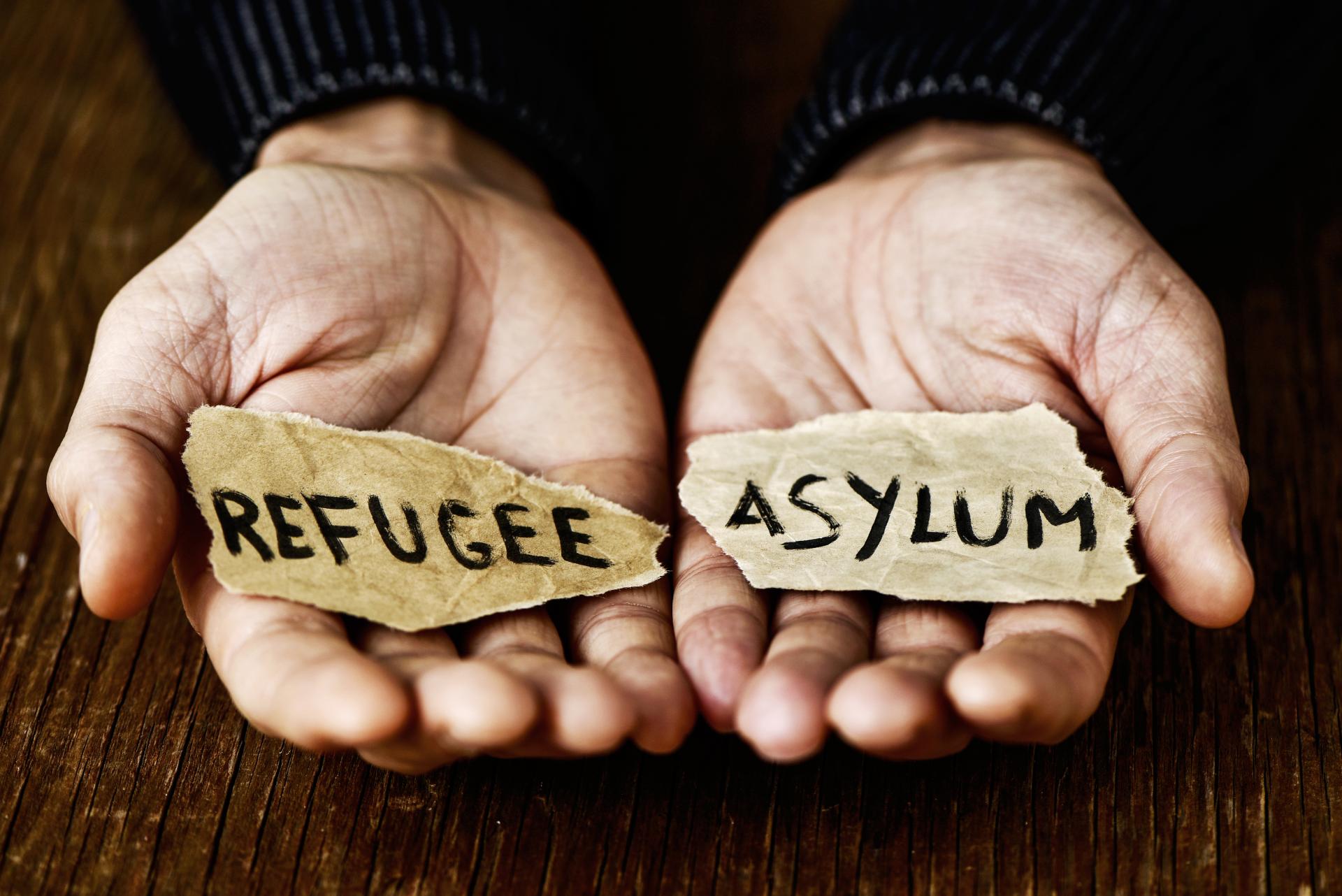 Refugee and asylum policy can be hard to engage with at times, and in the past has been the source of much confusion amongst the general public. The complex language of international and domestic legislation, uncertainty around the meaning of terms such as asylum seeker, refugee and migrant, and at times contradictory and exaggerated media coverage of the topic all contribute to a lack of general knowledge in this area.

Below we aim to clear up some of this confusion by defining common terms and looking at the facts and statistics behind the UK’s asylum and refugee policy.

What is the difference between refugees, asylum seekers and migrants?

An asylum seeker is someone who has fled their home country, has arrived in another country and has submitted an asylum application to the relevant authorities. Everyone has the right to claim asylum, whether the application is accepted or not depends on the case meeting specific criteria. Asylum seekers have the right to reside in a country whilst their application is being processed and a decision is reached.

In the UK, people seeking asylum do not have recourse to mainstream benefits and for the most part are not allowed to work, meaning they are forced to rely on Section 95 support. Section 95 support is only available to asylum seekers and takes the form of subsistence economic support (£36.95 per week) and/or accommodation. Asylum seekers are dispersed around the country, outside of London and are not given any choice in where they are housed.

Are asylum seekers allowed to work?

In the UK, asylum seekers are forced to wait for one year before they can request the right to work, which is only granted at the Home Office’s discretion and is based on the applicant meeting very strict criteria. An increasing number of people and organisations are campaigning for a change in policy in this area.

The Lift the Ban campaign, which ACH is proud to be a part of, argues that allowing asylum seekers to work will facilitate integration, have a positive impact on mental health and be better for the national and local economy.

What defines a refugee?

A refugee is someone whose asylum application has been accepted by the government and has been granted refugee status. In order to be accepted, they have to prove that their case meets certain criteria set out in the 1951 UN Convention Relating to the Status of Refugees or in the UK’s 1998 Human Rights Act.

The 1951 UN Convention defines a refugee as someone who “owing to well-founded fear of being persecuted for reasons of race, religion, nationality, membership of a particular social group or political opinion, is outside the country of his nationality and is unable or, owing to such fear, is unwilling to avail himself of the protection of that country” (2 : UNHCR)

What does refugee leave to remain mean?

Once someone is given refugee status in the UK, they have the right to work, recourse to public funds and can apply for indefinite leave to remain after five years.

What is the difference between a migrant and a refugee?

The primary difference between a migrant and a refugee is choice. A migrant chooses to move to another country, whereas refugees have been forced to leave their homes.

Asylum in the UK

In the third quarter of 2018, 5,100 initial decisions were made by the Home Office, and of these, only 34% were to grant asylum (refugee status). 64% were rejected and 3.3% were granted either Humanitarian Protection or Discretionary Leave. UNHCR statistics show that at the end of 2017 there were 121,837 refugees in the UK, representing roughly 0.5% of the total global refugee population.

Where do most of the refugees in the UK come from?

In 2018, the most represented countries of origin amongst first-time asylum applicants were Iraq, Iran and Eritrea. Applicants from these countries also had a higher than average success rate in being granted either refugee status or another type of protection.

Who applies for asylum varies over time and depends on a variety of factors, such as changes in the political and social climate in countries of origin and the outbreak of conflict.

The national media tends to put a disproportionate focus on the UK and Europe when covering issues linked to refugees, migration and asylum. Politicians and newspapers alike often give the impression that the western world is the sole destination for asylum seekers and refugees, however, figures show that in reality, this is far from being the truth.

Is the UK doing enough to help refugees?

This figure appears particularly low when you consider that the UK is a major economic and political power. As a nation, the UK certainly has the resources and capacity to play a far greater role than it does in responding to the needs of people seeking asylum and safety. What we sometimes seem to lack is the political motivation to do so. 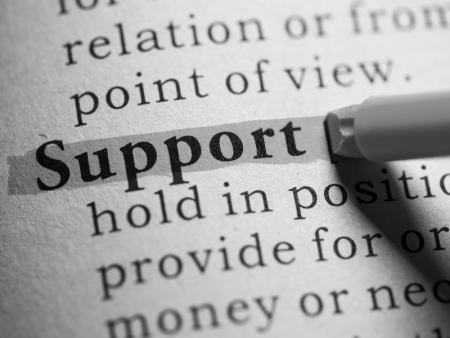 The UK government announced the launch of the Afghan Citizens Resettlement Scheme (ACRS) last week, in addition to the Afghan Relocations and Assistance Policy (ARAP) scheme. This scheme will resettle 5,000 people in the first year, and 20,000 people over the coming years. 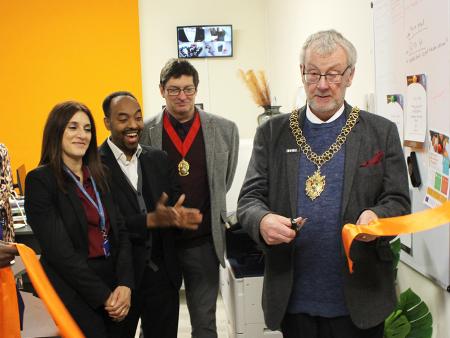 In August 2019, we established ACH Coventry, after speaking to Coventry City Council and realising there was a large demand for refugee support and integration services in the city. 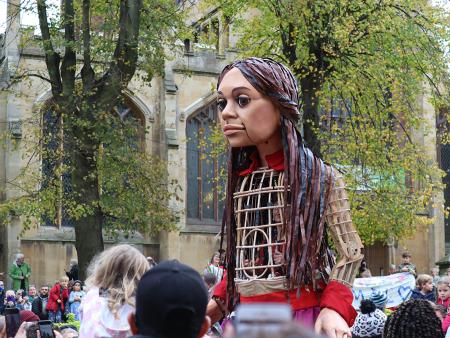 Little Amal is a 3.5 metre tall puppet, she is a ten year old girl, a child migrant making her way from Syria to find a new life. Her epic, 8,000 km journey is nearly finished.