Demystifying 3 myths of the non-profit sector 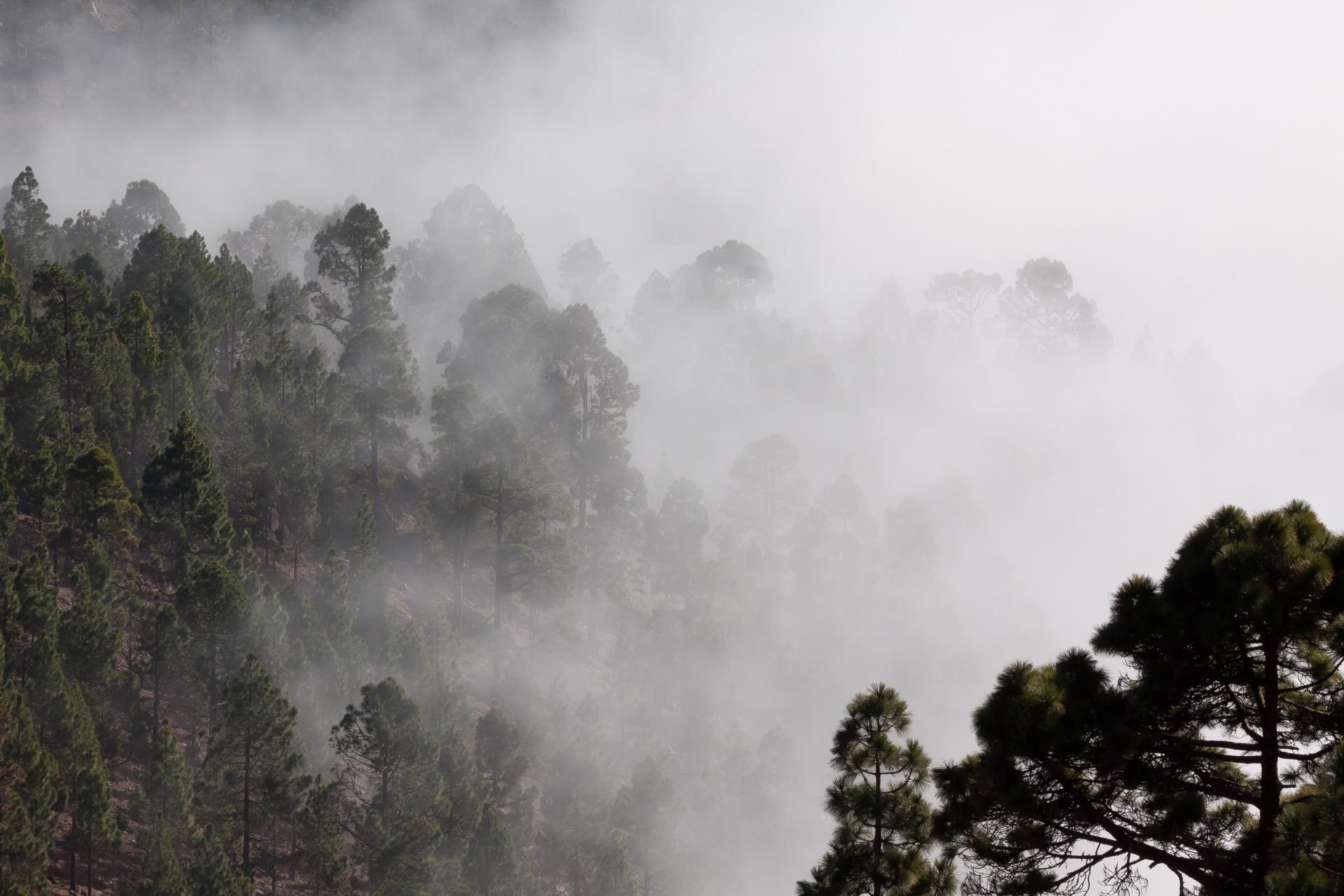 Demystifying 3 myths of the non-profit sector

This article will discuss some of the damaging assumptions made about the non-profit sector, and how these stand in the way of more people working for causes they believe in.

We’d like to take you through some of the more sensitive misconceptions:

Just like the for-profit sector, fraudulent activities have been detected in the non-profit sector. Most of them involve individuals from within organisations who have turned to “unorthodox” ways of washing away financial resources meant for investment into the non-profit’s projects or campaigns. Such cases have led to new, enforced ways of preventing or mitigating fraud. As a result of these cases, more rigorous audits have been brought into practice and governing boards now undertake more detailed financial reviews.

There have also been cases of “non-profit scams” happening online where fraudsters have created fake charities digitally, taking advantage of people’s belief in a cause. Whilst these might claim to be non-profits, they do not do any practical work and are a front for fraud.

Let’s address the other elephant in the room when it comes to fraud: the employees didn’t all hop on board and decide to be fraudulent altogether as an organisation.

Headlines about criminal individuals in the non-profit sector can cause mistrust of the whole sector and invalidate the work and dedication which the majority of the workers put in on a daily basis to keep the organisation running.

And running a non-profit business is not an easy thing, as many might think.

Myth 2 – ‘Non-profit employees are less competent and less hard-working than corporate employees, and they don’t get paid’

Now, in 2020, the world of business, services and the needs of the people have developed to be more-and-more complex. To succeed in tackling complex needs and addressing causes, employees need to be highly competent to keep the operations going and help the business sustain itself and thrive. If people lack the necessary skills, then the non-profit won’t achieve any impact or implement their vision.

The causes most non-profits address need highly skilled people who can work in sensitive situations and respond to challenges (from financial, political to social situations). People who are working in the non-profit sector also have the skills and knowledge to be working in the for-profit sector as well, despite the stigma around this. Non-profit employees have a versatile range of abilities due to the flexibility required in the sector, instead of being focused on one single duty.

Non-profit employees don’t have the luxury of investing money in testing their ideas. With financial resources tight, employees must be extra careful with budgets and investments. Making big impact with low costs is not easy, and it certainly doesn’t make it easier if there’s more bias thrown at you for working for a non-profit and working for a cause which brings opinions to the table.

Employees do get paid for their work. Yes, statistics show they don’t earn as much as someone working in a corporate environment, but that doesn’t mean people aren’t paid at all. Depending on the size and profitability of a non-profit organisation, the salary matches a person’s role. In order for non-profits to bring brilliant people to work for them they need to make profit, which not only makes sure the staff are hired carefully, but also that their efforts and expertise can be channelled into results.

People in the non-profit sector work hard too. The “idea currency” with which they make business happen is quite different to the for-profit world. Selling a cause and selling a product have different intentions, mediums and results. Often, we have to demonstrate why our cause matters. People don’t just look for a cause because they want to satisfy their personal needs, as they do when they purchase a product. Some people choose to believe in our work because they relate to it, they realize the importance and want to help or it’s affecting them from a social perspective (migration, increased rate of homelessness, local species going extinct, too much plastic on the local coast etc.)

Ironically, these assumptions go against our previous statement that non-profit employees are seen as “unpaid”.

People associate working for a cause with working for something you passionately believe in for free. People working in the non-profit sector already do a lot of volunteering by offering themselves to jump in and help wherever and whenever. However, investing a minimum of 8 hours a day means you are investing your life and time into the cause. The illogical bias that those in the for-profit sector need to be paid for their time and those in the non-profit sector are immoral for expecting to be paid doesn’t bring any reasoning.

Employees in the non-profit sector are paid for their studies, skills, knowledge and time just like any other employee. Just because they work for a cause and want to be paid it doesn’t make them selfish, just like it doesn’t make a non-profit selfish to make profit, as this is reinvested into the organisation.

Turning an organisation’s profit into a reason to claim that their employees are selfish is an accusation without evidence. For a long time, it has been thought that non-profits shouldn’t make revenue, because these would “point” to a lack of investment into the cause. Overhead costs were seen as “staying effective” without any evidence of actual impact.

Starving a non-profit organisation for the sake of proving they are busy doing something is inefficient. Expecting an organisation not to make a profit in order to prove an unpractical ethical notion of what we think “fighting for a cause” means is against the idea of a business model.

To be able to evolve, you need invaluable talent and people with skills. To access and retain this talent a business needs to afford them, thus, make profit. To be able to expand, means to make profit and invest it into new opportunities. To make calculated investments you need people capable of managing those. As you notice, it is a cycle - a well-shaped cycle with co-dependent elements.

The preconceptions we have mentioned above affect the work and impact so many non-profit organisations can make. The beating heart of non-profits is solving or easing problems in our society.

There is good and bad in everything, whether we are talking about people, nature or businesses. Putting all non-profits into a black box based on a few vague headlines doesn’t do justice to all the positive change these organisations make to our societies.

What do you think of non-profits? What would you like to know more about?