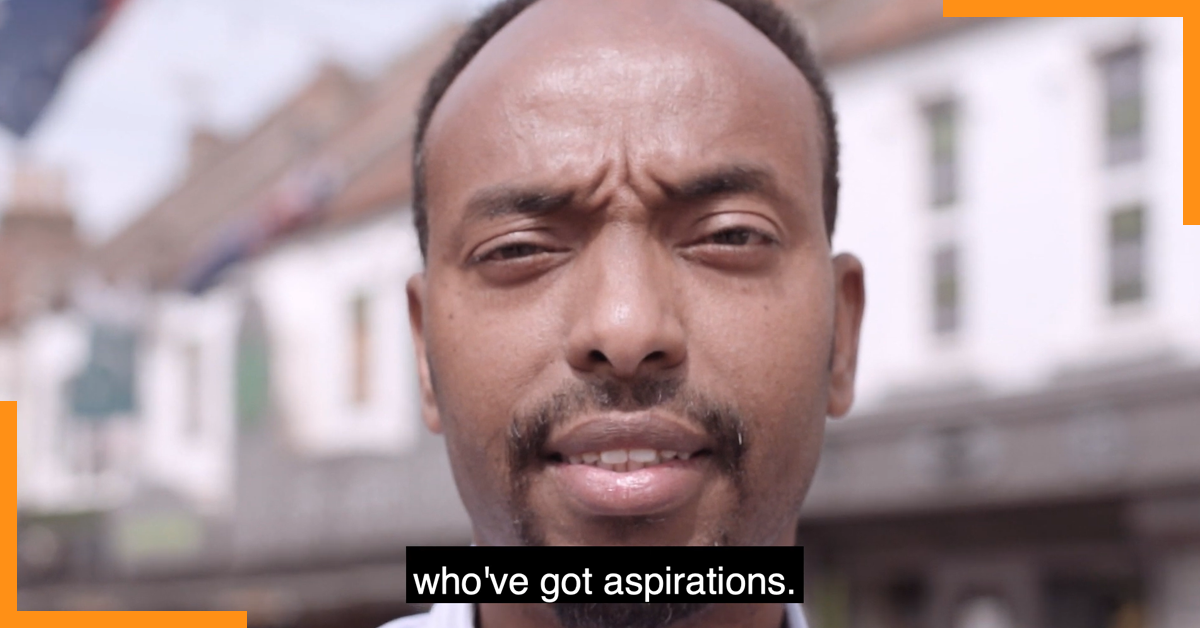 Fuad Mahamed, our CEO, has won the Leadership Award as part of NatWest SE100 Awards.

The NatWest SE100 Awards have created the “How we made it” film series to capture and explore the journey of this year’s winners. Our CEO Fuad Mahamed has been awarded as one of UK’s most innovative pioneers in the social enterprise space. The video tells the story of Fuad, his experiences and what motivated him to become the founder of ACH. Read more about the video below:

Fuad came to the UK over 21 years ago as a refugee.  As someone that comes from a refugee background, he was grateful for the ways he was welcomed in this country and the perspective of a new start. However, one of the first things he experienced was that people saw him as a “broken refugee”, this perception taking away the focus from him being seen as somebody who has talents, ambition, skills and aspirations. Fuad wanted for the others to see that “if given the opportunity”, he “can and will contribute to UK’s society”.

By experiencing the refugee treatment, he wanted refugees to be seen as an asset, as a resource, and “as human beings just like you and me”. His vision and mission for the organisation became clearly defined, and the plan for refugees to be seen as something more than just a charitable or humanitarian case has been embodied in ACH.

ACH is the issuing body for all the initiatives Fuad decided to take towards changing the lives of the refugees. As a result, ACH is working with refugees and newly arrived communities to give them housing and training to help them settle and integrate into the UK’s society.

The video then explores the evolution of ACH, from a small staff of only 12 people in 2013 to 70+ people in 2019. It investigates how ACH is managing the housing aspect of the business and the other services that the organisation has evolved to currently have.

Last but not least, the video is a tribute to Fuad’s leadership and his skills of gathering a group of people that enabled the growth of the organisation. He has become known by local authorities and by the government for his active presence and role in refugee integration.

When asked what is the reason behind his work, Fuad replied: