Ishaq was referred to ACH from a homeless centre in Digbeth. He had just been granted asylum in the UK but had no idea how to start his new life here.

Text
The support from ACH was exceedingly important for my success both at university and in the UK.

Previously, in Uganda, Ishaq taught physics at a secondary school and had great ambitions to carry on with his career in education. Unfortunately, he was forced to leave his home country and became homeless here in the UK. Once contact was made with ACH Birmingham, Ishaq was given a room in one of our shared houses, along with some daily living essentials. He was then assigned an ACH support worker called Joe, who was there to help him integrate into the community.

Joe arranged IT sessions for Ishaq, which built up his confidence in using computers and allowed him to research for his future. Whilst at ACH, Ishaq went to his support workers for help in pursuing his dream to go to university and study nursing. “Joe advised me accordingly, he told me to bring my academic qualifications and send them to UK NARIC to get an equivalent qualification in the UK.” Joe also helped with the university application process; going through personal statements with Ishaq and writing him a letter of support for his application.

In 2017 Ishaq  completed his Bachelor of Science (hons) in Nursing and returned to ACH Birmingham to give his thanks to the team that helped him get there. As well as studying, he was also working as a support worker looking after people with learning disabilities. He is now working full-time as a Staff Nurse.

“The support from ACH was exceedingly important for my success both at university and in the UK. There are many refugees out there who have not been able to get the support like I got from ACH. I think this project should be country-wide because some people have ability to contribute to the nation but lack the support and advice to achieve their dreams.”

ACH was established in 2008 as a social enterprise specialising in the economic, social and civil integration of refugees through accommodation and community based training support. We have successfully resettled over 2000 individuals from refugee backgrounds in this time. We employ 60 staff and operate in the West of England and the West Midlands as a strategic partner for local authorities and government prime contractors.

Through the establishment of our subsidiary training arm 'Himilo Training' we are committed to supporting refugees through work experience, language training, IT literacy and employability skills.

Our #rethinkingrefugee programme is considered outstanding and reflects our commitment to making sure refugees become part of society rather than remaining marginalised and underemployed. 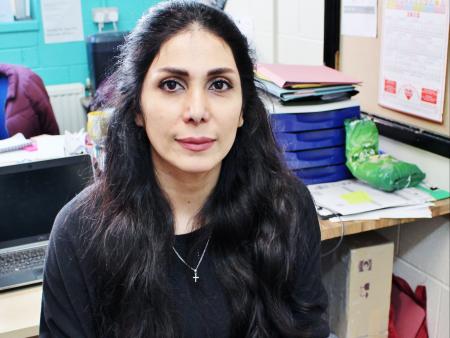 Originally from Iran, Parisa moved to Birmingham in April 2016, having spent 5 months in London.
Read more 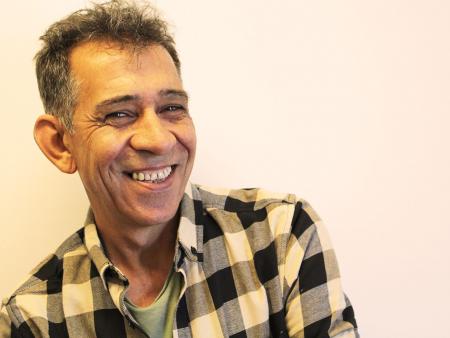 Moving to Wolverhampton as a refugee, Mohammed met some friends who suggested for him to contact ACH. ACH helped Mohammed with a variety of different things when he arrived in the UK. Firstly, Mohammed was given a house to live in. 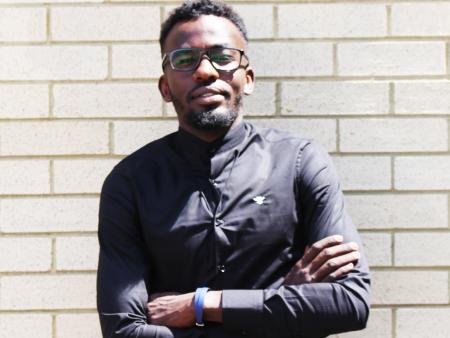 Originally from Sudan, Samir came to the UK already passionate about accountancy, having studied for an Accountancy degree in Sudan. However, Samir had to leave his home country before he was able to finish his degree.