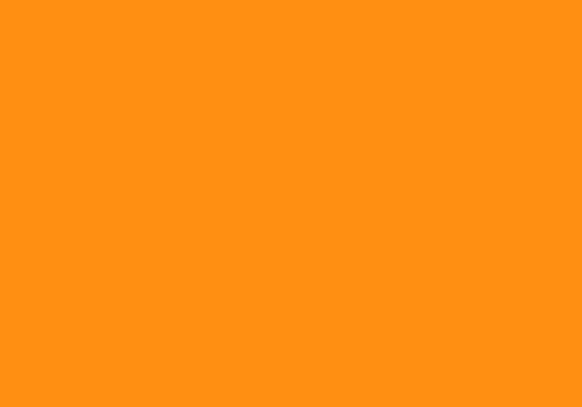 Text
The only way to stop people smugglers and make certain no one else loses their lives in this horrific way is to create safe and legal routes for people seeking sanctuary that are designed to help the most vulnerable find protection. No one is illegal.

Our hearts go out to the 27 men, women and children who have tragically lost their lives in the channel whilst trying reach safety in the UK. We are devastated for their families and friends who have lost loved ones in this heart-breaking way.

This is the worst humanitarian disaster connected to the channel in recent times. 27 people lost their lives whilst trying to seek sanctuary in the UK. Every one of the people on the boat was a person looking for safety and protection and a place to start a new life free from conflict and persecution.

The only way to stop people smugglers and make certain no one else loses their lives in this horrific way is to create safe and legal routes for people seeking sanctuary that are designed to help the most vulnerable find protection. No one is illegal. According to the Home Office itself, 98% of people who cross the channel in this way claim asylum, a right enshrined in international law under the 1951 Refugee Convention. Yet, even last week Home Secretary Priti Patel stated in the House of Lords that people crossing the channel ‘are not genuine asylum seekers’.

We need a system with more compassion. We must call on the government to adopt fairer, more effective and kinder policies. We need our government to be proud signatories of the 1951 refugee convention, a landmark international legislation designed in the wake of the humanitarian tragedies of WWII.

Instead, the government and media have pursued hostile policies and divisive headlines designed to scapegoat desperate people, rather than seriously engage with policy discussions to reconfigure our asylum system. The remaining safe routes available to asylum seekers have been narrowing year on year, with inadequate resettlement schemes, the closure of the Dubs Amendment and of family reunion routes.

No one wants to see smugglers profiting from the lives of desperate people. But the government’s policy is just not working, and we can’t see anything in the Nationality and Borders Bill that will improve the situation. We believe its criminalisation of refugees arriving via ‘irregular’ routes and its lack of commitment to safe and legal routes will only worsen the situation.

We mourn for the futures lost, the lives that could have been led and for the families who have lost loved ones in the most tragic way. We call on the government to create a fairer, effective and compassionate system for people seeking sanctuary, to be proud of our history of offering asylum and lead the way in refugee resettlement. We never want to see this day again.

Ways you can take action: