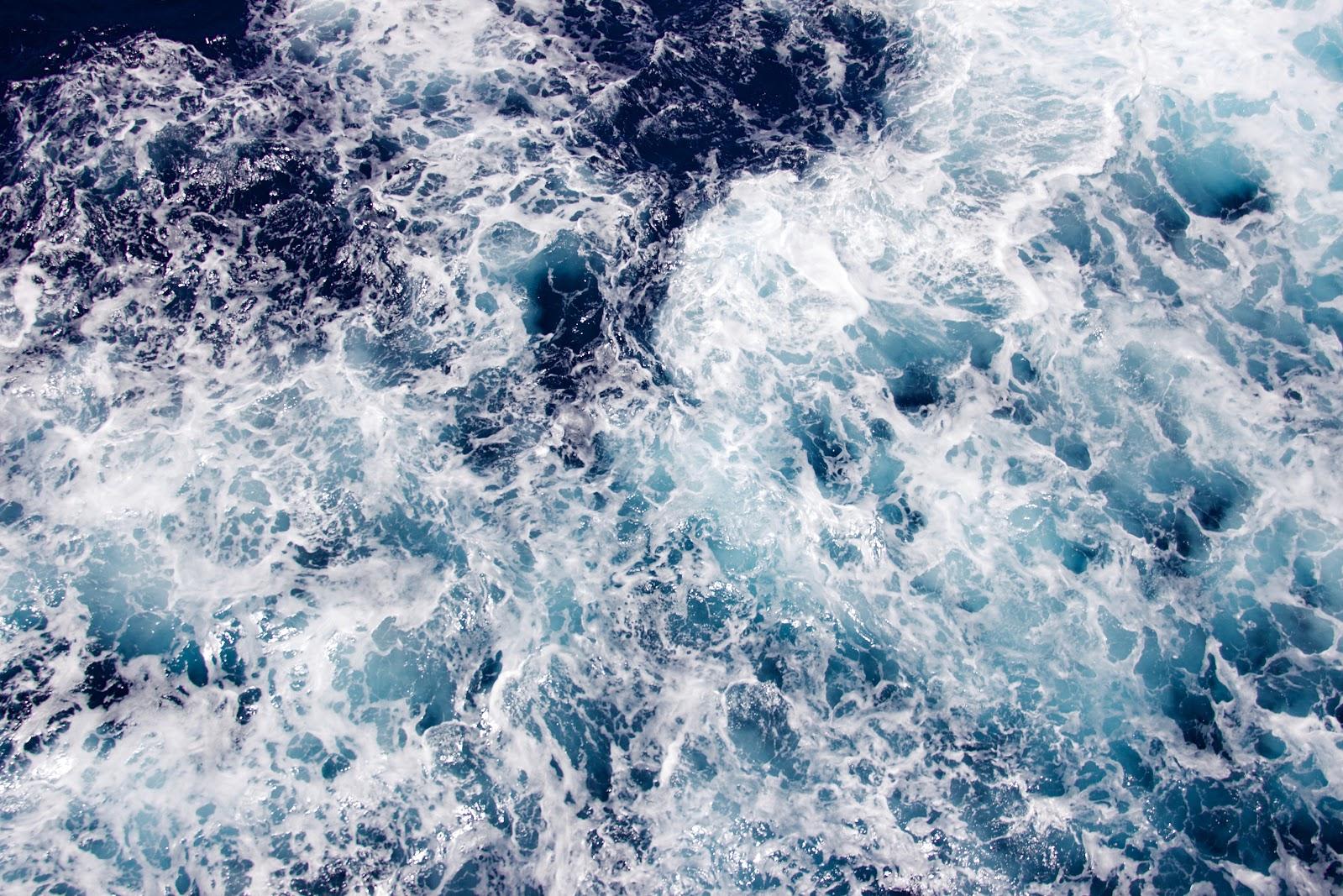 What is a climate refugee?

A climate refugee is someone who has been forced to leave their home as a result of the effects of climate change on their environment, usually relating to factors such as sea-level rise, extreme weather and drought. Research suggests that the Earth’s climate is changing at a rate exceeding most scientific forecasts, compromising the safety and livelihoods of those living in affected areas. While some try their best to adapt to the changing environment, many others find themselves forcibly displaced from their homes.

So how do we assess the scale of the problem? Is it even possible to know how many climate refugees there are now – or how many there will be in future? It’s hard to say for sure.

The report tells us that there were 28 million new displacements associated with conflict and disasters across 148 countries and territories in 2018. According to Alexandra Bilak, IDMC Director: “The number of people living in internal displacement is now the highest it has ever been. Unresolved conflicts, new waves of violence and extreme weather events were responsible for most of the new displacement we saw in 2018.”

What’s more, almost two-thirds more internal displacements were triggered by disasters (mostly weather-related) than conflict and violence in 2018. As climate change continues to influence the scale and frequency of disasters, we can assume that these figures will increase.

In 2018, the UN recognised climate change as a driver of migration for the first time. UNHCR has played a pioneering role in raising awareness about climate change as a driver of displacement and the need to address global policy for people displaced. They carried out this study to identify solutions that would bolster the implementation of refugee law-based international protection.

One of the main challenges outlined in the study is being able to tell when the environment is the main factor triggering migration. Climate refugees pose a particular challenge for international policymakers; while some are affected by a specific disaster, like a bad storm, others are forced to move due to slow-onset changes like sea level rise and water scarcity. Additionally, there may be other factors at play that could prompt someone to move, making it harder to identify them specifically as climate refugees. 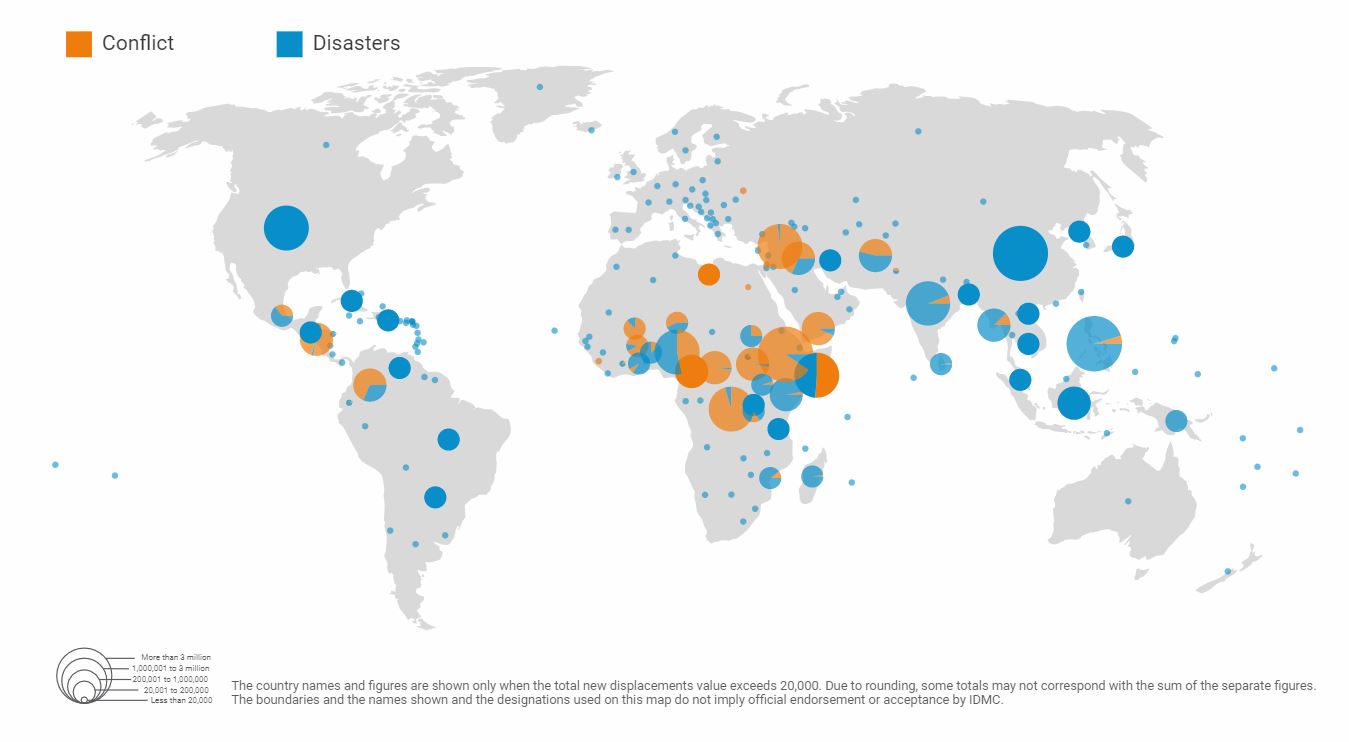 The International Displacement Report 2019 (referenced earlier) shows a map of displacement classified by conflict and disasters in 2018. While displacement is a global challenge, we can also perceive that it affects some regions more than others.

The total number of new displacements related to disasters in 2018 was 17.2 million, most heavily concentrated in the Philippines, China, India, the US and Indonesia. Of these displacements, 16.1 million were weather-related. In general, East Asia and Pacific and South Asia experience the highest displacement associated with disasters.

Climate Refugees is a 2010 American documentary by Michael P. Nash, which attempts to cover the human impact of climate change by considering those who could most be affected.

It was the first feature film to explore in detail the global human impact of climate change, transforming the distant concept of global warming into a tangible human problem with worldwide ramifications.

Filmed across Bangladesh, Tuvalu, China, Fiji, Chad, Sudan, Kenya, Maldives, Europe and the US, the documentary follows refugees forced to leave their homes by climatic events – with little or no protection. It is described as “a compelling watch, but a film that raises questions around the portrayal of victims” by Climatemigration.org.uk.

What are the solutions?

Climate change is more than just an ecological issue: it’s a human rights issue. The Environmental Justice Foundation calls for the following actions in response to the crisis:

According to UN Secretary-General, António Guterres: “Climate change is now found to be the key factor accelerating all other drivers of forced displacement. These persons are not truly migrants, in the sense that they did not move voluntarily. As forcibly displaced not covered by the refugee protection regime, they find themselves in a legal void.”

The UK Parliament declared a climate emergency on 1st May 2019 following a series of protests by environmental activist group Extinction Rebellion. George Monbiot, a British writer known for his environmental and political activism has been vocal about the fact that micro-consumerist changes are not enough – we need big, structural, political, economic change. Likewise, natural historian David Attenborough also believes it’s possible to save our planet:

Around 1.6 million students are estimated to have skipped school to protest against climate inaction. Leading the charge is Swedish schoolgirl and outspoken climate activist, Greta Thunberg. “I’m sure that the moment we start behaving as if we were in an emergency, we can avoid climate and ecological catastrophe. Humans are very adaptable. But the opportunity to do so will not last for long,” she says.

Clearly, the climate refugee crisis is a complex ecological and humanitarian issue that requires a multifaceted approach. According to a recent story in the Guardian, we may soon see Britain’s first climate refugees forced to leave their homes due to rising sea levels. Climate change could be the catalyst for the biggest refugee crisis yet – our actions now will impact generations to come.

ACH is a social enterprise working to integrate refugees in the UK. Find out more or work with us. 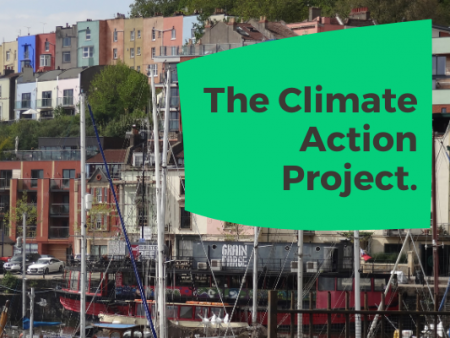 This year, we’re one of six community partners from across Bristol representing different parts of the community in the fight against climate change through the Climate Action Project. 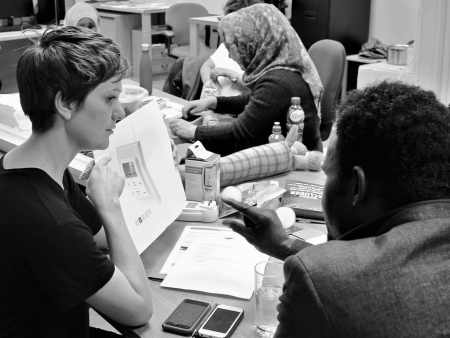 We are extremely excited to announce that ACH Bristol has been named as one of six community partners on a Bristol Green Capital Partnership-led programme to take action and tackle climate change. 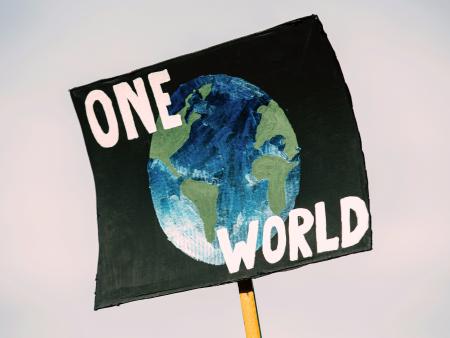