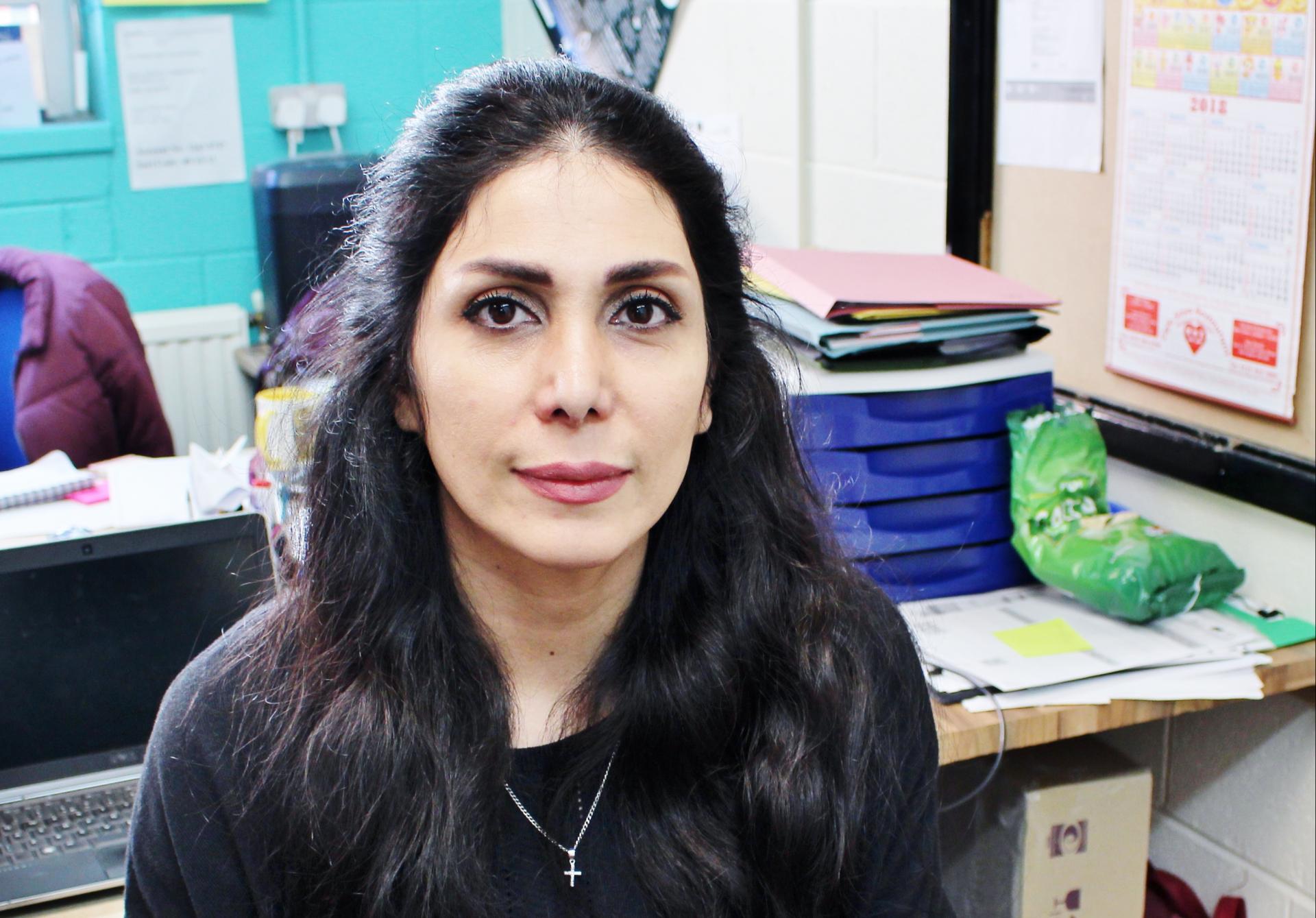 Originally from Iran, Parisa moved to Birmingham in April 2016, having spent 5 months in London. But upon arrival to the city, the pressures of a new place and not knowing anybody began to take a toll on Parisa. She soon began to feel lonely and isolated.

Luckily, Parisa found ACH and her life soon began to be filled with joy once more.

She explains “I needed to able to communicate with people, as well as learn computer skills and English.”

Parisa took full advantage of the courses that were available to her.

She learnt some basic computer skills through ACH’s Black Country Click Start project, whilst getting an opportunity to practise her English.

Parisa now works as a volunteer at ACH twice a week, spending the rest of her time at college where she is taking ESOL classes. Her work ethic shows her eagerness for developing new skills, and her drive to achieve her dreams.

She hopes to one day attend University, and fulfil her dream of becoming a teacher.

“They are very kind and friendly” Parisa says about the team at ACH “I hope they will always be successful.” 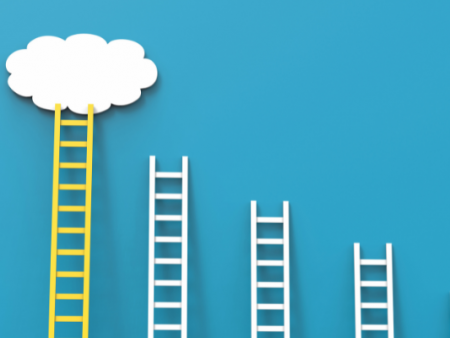 When I arrived in the UK, it was clear that things were different here than in Sudan. I quickly realised I didn’t know many things about the UK. I had no idea about Universal Credit. I wanted to find work but had no clue how to search for jobs. 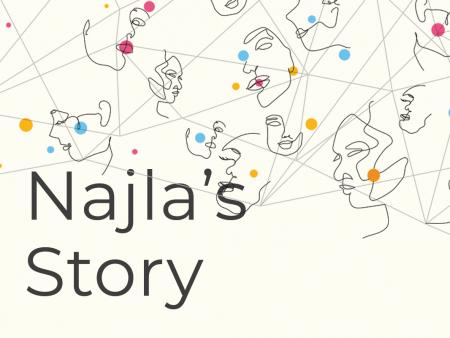 Najla has been with ACH since early 2018, after she was referred to our emergency housing by Bristol City Council.