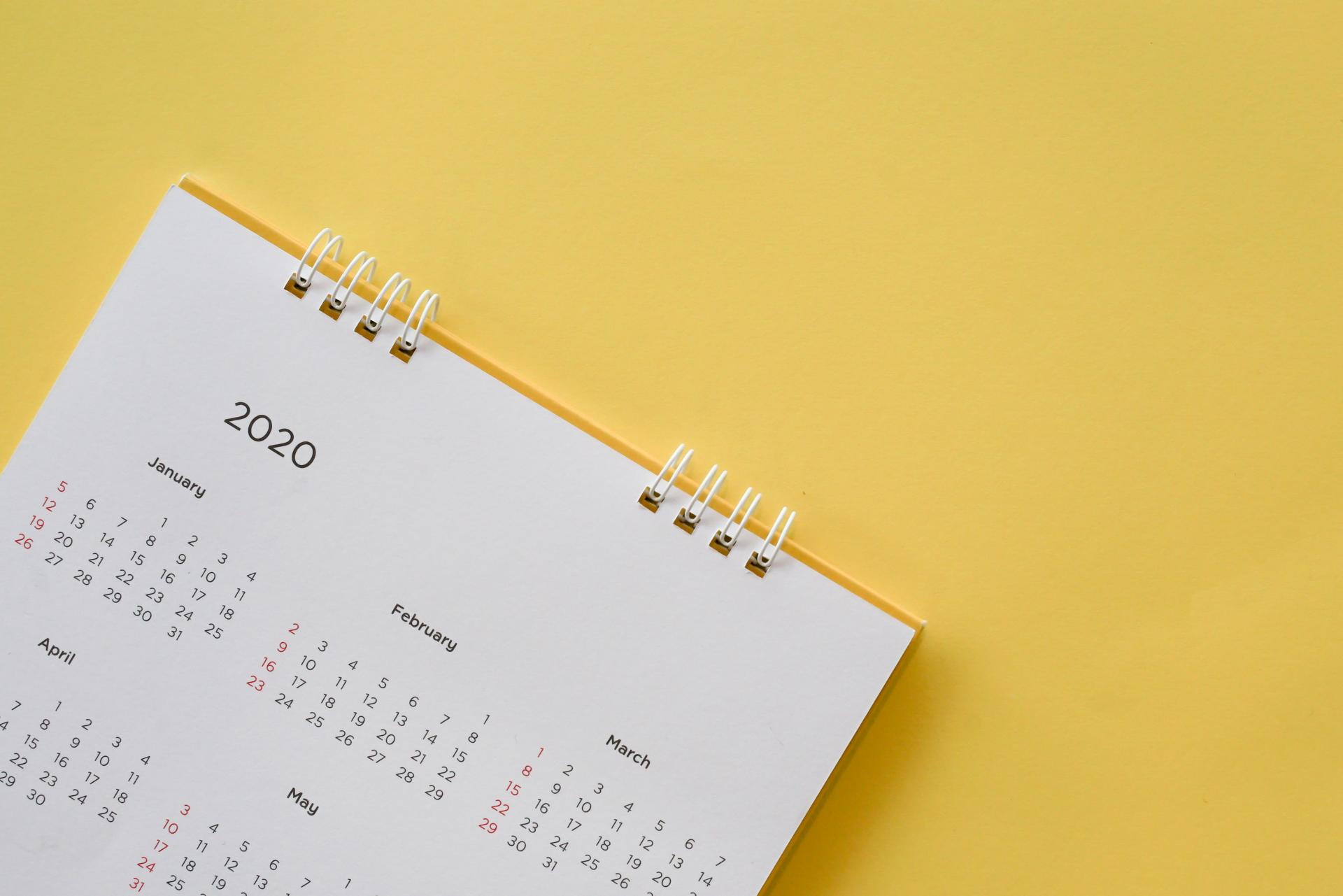 This year’s Refugee Week ran from the 15th-21st June, a UK-wide festival to celebrate refugees and challenge negative stereotypes. It ended with Refugee Day on the 21st June, a day to come together, to celebrate and connect to people from diverse backgrounds, listen to stories and learn from different cultures.

Refugee Week is a celebration, a chance to come together to celebrate, create connections and friendships. The week is about positive encounters between communities and the creation of a culture of welcome throughout the country. It is a celebration of the value and contribution made by refugees in the UK and beyond.

Now, Refugee Week and Refugee day are over. But the campaign does not stop there…

Every day of every year

At ACH we want to keep these celebrations, these conversations and these dialogues going every day of every year. We want to challenge and disrupt systems that do not work to create a society with equal opportunities for everyone. We are constantly re-thinking, challenging and self-reflecting on representation, bias and narrative.

Now, in 2020, issues of representation and the need for system change are as prescient as ever. We thought this year we would write about why Refugee Week is more necessary than ever in 2020 and remind you that we all need to keep #rethinkingrefugee every single day.

Why should you #rethinkingrefugee every day?

We began our #rethinkingrefugee campaign five years ago in 2015. Back then the mainstream news, government and social media was troubled by the ‘refugee crisis’, a movement of people fleeing the Syrian War and conflict in the Middle East.

The coverage was disturbingly negative and stereotypical in its tone and use of language. Mainstream news and politicians openly discussed individuals and families fleeing conflict as a ‘swarm’ or ‘flood’ or ‘crisis’ on a regular basis.

The then Prime Minister David Cameron said in July 2015: ‘You have got a swarm of people coming across the Mediterranean, seeking a better life...’. The political legitimization of de-humanising language served to set an alarming precedent for ideas and rhetoric that would circulate mainstream discourse into the future.

More socially-minded newspapers had to publish articles reminding the public that ‘We deride them as ‘migrants’. Why not call them people?’ (David Marsh, Guardian, 2015). Even here the onus was centered around an imagined ‘them’, and what to ‘call them’: even to think of refugees as first, and foremostly human in public discourse required an intervention.

It is the language and thought-processes that divide ‘us’ and ‘them’ in discourse that feeds into discriminatory actions and stereotyping. What Refugee Week and our #rethinkingrefugee week campaign do is to unpick these negative discourses and open up space to people with refugee status in the UK to claim their multi-faceted identities: as friends, neighbours, chefs, poets, parents, skilled workers, teachers, learners, as complex human beings.

We need to challenge, unpick and contest stereotypical language. This is a difficult task, but it is not the hardest one. Picking apart language and representation exposes and calls into question the visible stereotypes. But we cannot stop there: we also need to rethink entrenched systems in the UK that are covert, slippery and difficult to change.

Inherent system bias is nowhere more apparent and more striking than within mainstream hiring practices, training provision for refugees and career progression in the UK.

We need to disrupt these systems that entrench the status quo. As long as systems remain that are biased, the people in power will continue to lack diversity and the different, creative ways of thinking needed to enact real, positive change to the inequalities inherent within our society. Not until we can disrupt the processes of training, education, hiring and career progression can we really effect lasting change.

If we take Refugee Week and Refugee Day beyond the month of June, we can: promote connection, community and a culture of welcome, whilst we challenge and disrupt the stereotypes, bias and systems that are prejudiced against refugees and migrants in the UK, along with the wider BAME community.  This needs to happen every single day to make a real change, open doors and act for equal opportunities.

Why is this so important right now?

Calling for change on a daily basis has never been more apt than it is this year. 2020 is half-way through, and it has already been the most turbulent year in recent history.

The coronavirus pandemic has flipped life as we know it on it’s head, confining most of the population to their homes and causing widespread furloughs and job cuts. The ramifications of this will be felt for years to come both economically and socially. What this will mean for the future of hiring and jobs is still up in the air.

The Black Lives Matter movement has erupted, provoking an unprecedented amount of the white population of the UK to analyze their histories, ways of thinking and moving through the world. It is perhaps too soon to say whether this will lead to real, lasting system change.

What we need to do is make sure that the awareness we raise through hashtags like #rethinkingrefuge are not just superficial support for inclusive social and system change, but a movement which translates into action, into an overhaul of biased processes that privilege some over others.

At ACH we work every single day to change perceptions, work with mainstream employers, business support organisations and academics to change the systems that determine the life-chances of people in the UK based on their backgrounds and support refugees into sustainable, higher-level employment.

We need celebrations, now more than ever. We need to make connections and boost community ties during lockdown. We need to spark conversations and forge friendships in our communities, city and country.

But we also need to add nuance, to make sure the conversations don’t stop when the party is over.

We need to turn our attention to the work we need to do and the disruptions we need to change the way systems work. We need to work to make real opportunities for education and employment for refugees in the UK, opportunities that really allow people to reach their potential and strive towards high-level careers. 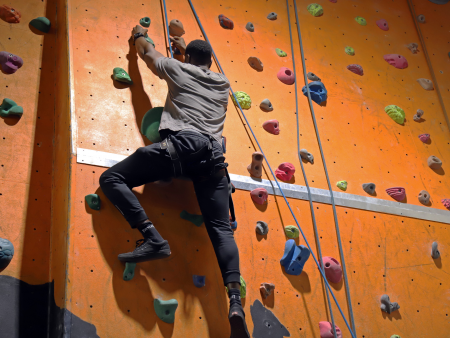 Our team in Birmingham celebrated Refugee Week this year by visiting our tenants and bringing food and drinks to our houses! 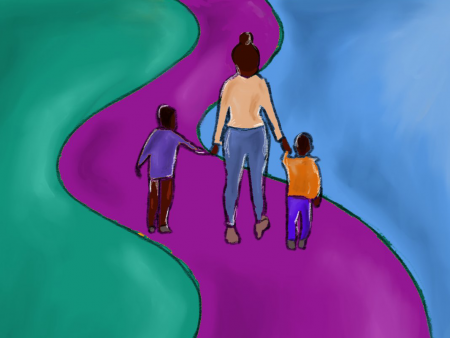 Refugee Week is, at its heart, a celebration of refugees in the UK and around the world. It’s a chance to reach out to others, have meaningful conversations and create positive change. 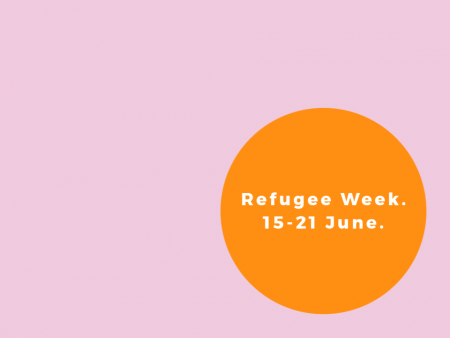 How to celebrate Refugee Week with ACH

The theme of this year’s Refugee Week is: IMAGINE.